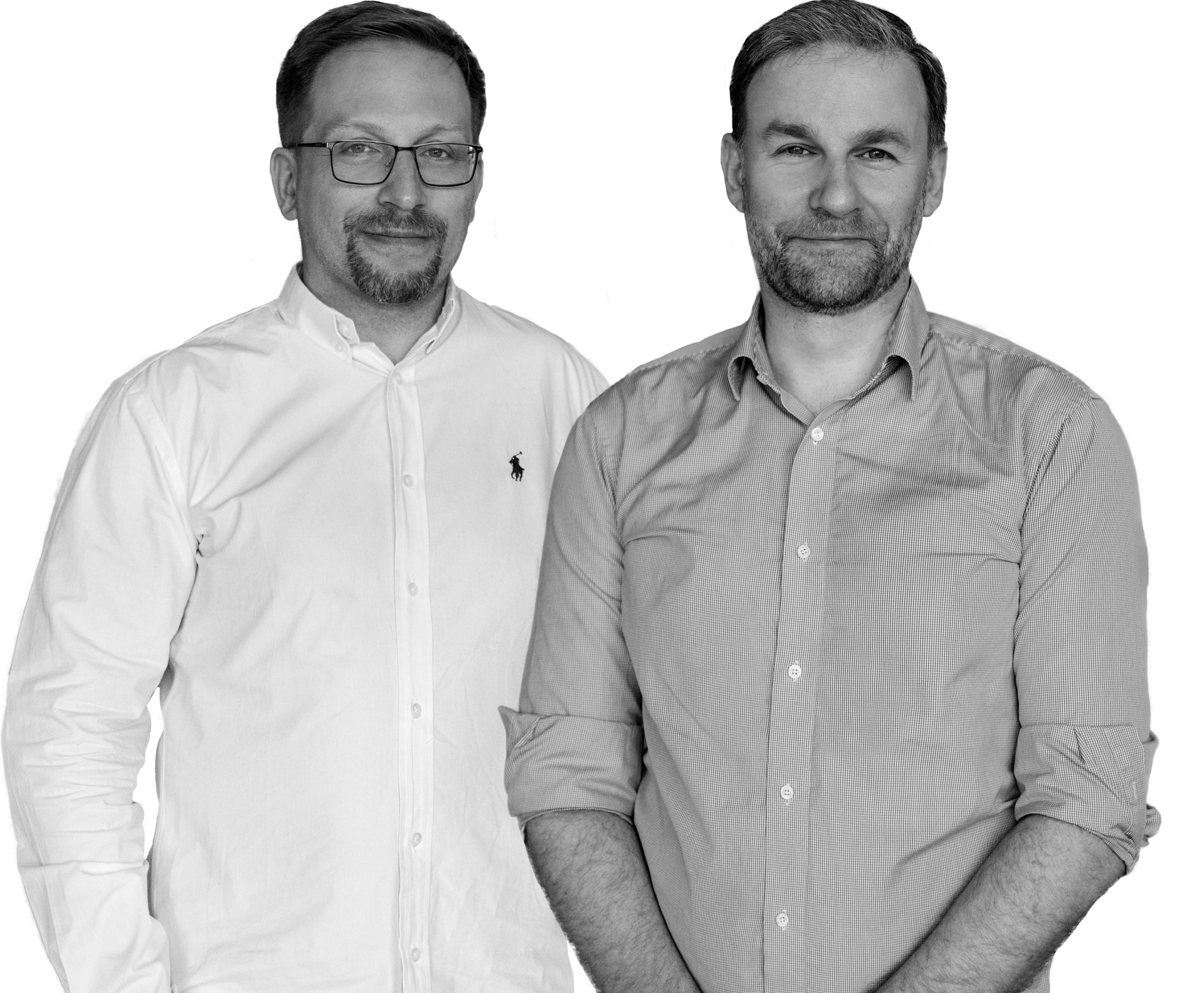 They found the right niche market, put together a desirable portfolio, bet on a well thought-out pricing policy and reliable next-day delivery. The Bezvavlasy e-shop specialising in hair cosmetics is continuously growing and at the same time regularly generating profit. Turnover is approaching half a billion, and it plans to double that in five years. See the order book

You have to have a lot of faith in your business plan to go ahead with it in times of financial crisis. Aleš Hudeček gambled on the fact that women always want to be liked, and it paid off. In 2009, he launched an e-shop focused on hair care products. At that time it was a very exceptional specialisation, according to him there was only one similar competitor on the market. In the beginning Bezvavlasy was a classic “garage shop”, Hudeček did everything himself, he had the goods at home and brought the parcels to the post office. In the first year, it reached a turnover of one million crowns.

He then brought in František Novotný as a partner, who had more experience in business, and the development of the joint company gathered pace.) “We started to build some structure, we recruited people for the office, for the warehouse, we expanded our product range. In addition, I poured new capital into the company,” Novotný recalls. According to him, the growth in the following years was also around 100 percent per year, until reaching a turnover of CZK 100 million.

According to both partners, the basis of their success was a well-designed product portfolio at very competitive prices and reliable fast delivery. According to Novotný, the loyalty of customers who have been buying from the company for ten years or more and have not left has become a great advantage.

The Czech Republic is, however, a country that loves low prices and Bezvavlasy had to know how to handle that. Owners now describe their approach as smart pricing. “I’m a very analytical type, so we work a lot with prices based on what’s happening in the market, and we use a lot of criteria to set them, not just that we want to be x percent below the competition. At the same time, from the beginning we were able to find goods so that we could be cheaper and not cut into our margins,” says Hudeček. Thanks to this, the company has been profitable for its entire existence, which is not the rule in Czech e-commerce.

The e-shop has also been very attentive to speed and reliability of delivery from the beginning. The offered goods have always been kept in stock to be able to deliver them by the next day. “We have found this to be the right way to go.  Especially in the past, many e-shops picked up orders first and then only started to stock the goods. Delivery could then take four to five days. This is something we have never done as a matter of principle,” says František Novotný.

Success on the domestic market prompted Bezvavlasy to expand abroad. In 2012 the company expanded its activities to Slovakia and 6 years later to Hungary. It quickly surpassed its former sole rival and today is the number two on the domestic market in the intensifying competition after Notin, which has become one of the largest European sellers of perfumes and cosmetics in general.

The road to a billion-crown turnover

For its entire existence, Bezvavlasy has maintained its growth at an average of 25 percent per year. Last year the company raked in more than CZK 450 million, with gross profit of CZK 41 million. In the future, it is aiming for a billion-dollar turnover, which it hopes to achieve within five years.

The current development project is to build our own fully automated warehouse near Pilsen. So far, Bezvavlasy has relied on external storage facilities in Pardubice. “It will be an investment worth tens of millions. We hope that European subsidies will help us with it,” says Novotný.

As margins always decline over time in a highly competitive market, the company plans to further expand its portfolio with, among other things, own brands that should offer excellent quality at very good prices. “We already have a certain size and client base, so it’s easier for us to promote our own products. We can use these to differentiate ourselves and defend our margins,” explains Novotný.

Bezvavlasy is also planning further foreign expansion in eastern and southern Europe, but is also looking west. However, Romania should be the next new market. “We want to replicate our success in other countries. We intend to enter there as a hair care specialist that will target hair salons and through them extend its reach to other consumers.  It’s a strategy that has paid off and we can quickly turn it into positive numbers,” says Aleš Hudeček.

Entering the Prague Stock Exchange became a prestigious matter for Bezvavlasy, where the current owners will offer a part of their shares to potential buyers. In the next step, they intend to raise capital through the stock market and use the money for the intended acquisition.

Has the business story of Bezvavlasy appealed to you?