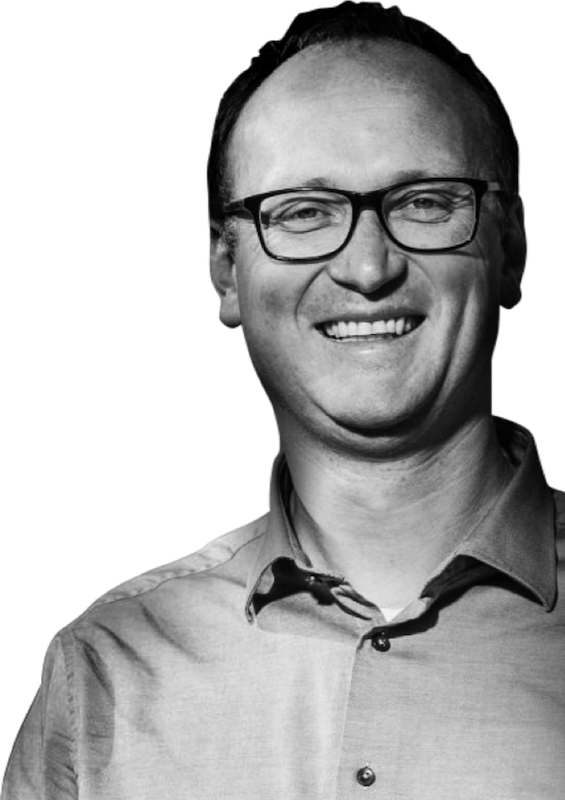 The group’s goal is to process up to 95 thousand square metres of leather per month – these are the volumes that KARO previously reached as a purely trading company.

These volumes would correspond to sales of approximately CZK 410 million in 2024. In the next two years, the group thus plans significant investments in its production capacity. In the medium term, KARO plans a gradual vertical integration (acquisition/construction of a tannery) and entry into the automotive market.

A sofa worth a quarter of a million

One seat will cost you 250 thousand CZK. This is not the price for a Caribbean cruise or a private concert by Céline Dion. It is a cost of a luxury leather sofa from Karo. Within two decades, this Czech company has been transformed from a trader into the only leather processor of its kind north of the Alps. Recently, its production has been growing by tens of per cent per year, yet it is still unable to catch up with demand. To finance a fast-growing business, Karo is planning to raise funds via the stock exchange.


Even a small craft can give a rise to big business. When Pavel Klvaňa, 44, trained as an upholsterer in the first half of the 1990s, he witnessed the demise of Czech furniture production. However, the craft was in his blood, and he wanted to use it. “I couldn’t imagine that I would do something completely different,” Klvaňa recalls. His passion gave birth to Karo, which today delivers custom-made leather to leading European furniture manufacturers such as Cotta and Steinpol Central Services. If you want to sit on a luxurious sofa with leather from this Czech company, you will spend what would be enough to buy a small apartment in Prague. Today, Karo is growing at such a pace that bank financing is not enough, so it has turned to the PSE and is looking at possibility of raising funds via both equity and corporate bond markets.

On the basis of the demand of our customers, we could increase the supply of our products by 20 to 30 per cent. However, bank financing does not allow such a leap because banks face stricter regulation after the financial crisis.

One hundred and eighty shades of leather

The story of Karo began in 1995, when Pavel Klvaňa decided to leverage his upholstery skills in the leather trade. His goal was to supply customers with material with higher added value, so he personally took care of the entire chain from purchase through the processing steps secured by various suppliers.

He himself travelled to India and Latin America, visiting local tanneries and selecting suppliers of buffalo and cow skins. He commissioned subsequent processing in Italy. Even then, his customers were large European furniture manufacturers. It worked like this for years, but the market was changing. Furniture production become more concentrated, and it was harder to do business with the producers because of their greater strength. In addition, leather furniture became a premium product, and customers demanded leather adapted to specific requirements. “You can subcontract five thousand metres of black leather, no problem. However, supplying 180 colour shades, each in a quantity of 300 square metres, is not easy,” explains Klvaňa. It was becoming clear that one day, there would not be much room for traders in this field.

The Czech businessman therefore conceived a plan to transform the company from a trader to a manufacturer and started working on it in 2010. He gradually acquired machines that could finalize the skins, such as a gauge with an iron. After toying with processing, in 2013 Karo started building a factory in Boršov, near Jihlava. Production started in 2015 on the site of a former collective farm. Investments reached hundreds of millions of CZK. The completion of current plans alone will cost CZK 110 million.

It is possible to subcontract five thousand metres of black leather. However, if you want to satisfy the demand of furniture manufacturers for 180 colour shades, each in a quantity of 300 square metres, you need a comprehensive production programme.

PAVEL KLVAŇA
Founder and majority shareholder of the KARO group

The end of the old ways

The bet on own production starts to pay off. While in 2017 Karo sold around 27,000 square metres of its own products per month, this year it is 45,000 square metres. The long-term plan is to reach 100,000 square metres. As a trading company, Karo used to report such volumes. “We have returned to where we used to be, but with incomparably higher added value,” says Hemerka. According to him, the company owes its rapid growth to breaking the long-standing habits of the field, which has not changed that much apart from the shift from steam to electric and later digitally controlled machines. “In Italy, there are manufacturers of our size who focus on a single processing step, such as brushing or spraying.  We put the whole processing of the raw leather, after fur and residues of fat and meat are removed at the tannery, under one roof, which is not so common. This means we are able to start delivering just in time,” says Hemerka.

This means significant cost savings for furniture makers, as they no longer need to maintain a three-to-six-month stock of all the leather types on offer. They will only need a production minimum because material deliveries run smoothly in weekly cycles in line with orders. “Companies that focus on a single processing step are not able to respond flexibly,” says Hemerka. According to him, another advantage of Karo is that it is the only leather manufacturer of its kind north of the Alps. A large part of the European furniture industry, even though it may be owned by corporations domiciled elsewhere, is based in Poland, so the Czech company has a roughly two-day lead in transport terms.

Unprocessed leather generated as a waste product in cattle breeding in Central Europe is a globally recognized product; however, Czech tanneries disappeared because they were primarily focused on the footwear industry, which moved to Asia. Some unprocessed hides are therefore exported to Slovakia, the Netherlands, etc. Unfortunately, part of the raw leather is not utilized at all, and instead artificial leather, such as eco-leather, which is most often made from petroleum products, is increasingly common.

PAVEL KLVAŇA
Founder and majority shareholder of the KARO group

This competitive advantage also has its downside, and that is the costly financing of stocks. It takes an average of nine months from the purchase of leather until the customer pays. The company still mainly buys buffalo skins in India and cowhide in Latin America. It immediately commissions initial processing in local tanneries. This takes a month. Transport by sea takes two months, processing in the Czech Republic another one month. To do this, Karo needs, because of the minimum batch size and the number of skin types, a two-month supply of material before and after processing. And the remaining 30 days is the usual maturity of invoices, Hemerka adds.

Faster growth is thus hindered by high demands on operating finances. According to Hemerka, banks willingly grant a loan for large investments if they understand what the company needs it for. However, increasing operational financing is difficult, though, because bankers, as a result of the applicable regulations, always derive the limits from the past, from the current practice. Large jumps upwards are not possible. That is why the two partners, Pavel Klvaňa and Jakub Hemerka, decided to issue new shares and enter the Prague Stock Exchange, planning to leave 40 per cent of the company to new shareholders and get CZK 53 to 66 million for further development.

Nobody kills for skin today

This amount of cash should allow Karo to bring the leather processing, from the very beginning of the production process, under one roof. Next year, it intends to start preparing a pilot operation of its own tannery, which will be small-scale at first. If it proves to be viable, the company will expand in this direction and extend its scope to the automotive industry, which is very demanding and will not tolerate any quality deviations whatsoever. These cannot be ruled out without the company having the first steps of leather processing in its hands.

At the same time, the tannery will make it possible to take advantage of the high-quality cowhides in Central Europe, because the animals have optimal conditions without parasites and are not branded. “The hides are top-notch here, but tanneries focused on the footwear industry, which has moved to Asia, so they disappeared. Some hides are therefore exported to Slovakia, to the Netherlands, and some to Ireland. Unfortunately, some of it is not utilized at all and ends up in waste dumps,” says Klvaňa. Which brings us to the fact that hides are a waste product in meat production today. “No one kills a cow for skin that is worth one to two per cent of the price of an animal for slaughter. As long as people eat meat, there will be hides. And we can extract top value from them,” remarks Klvaňa. Environmentally, this material is more friendly than artificial substitutes and fabrics, in his opinion.

Overview of subscriptions through the START system

Today the subscription of shares of KARO Leather a.s. on the START market was completed. The company subscribed for shares with a total value of CZK 132,000,000.

Today, the subscription of Karo Invest a.s. shares in the START market was completed. The order book indicated a great interest in shares, the issue was eventually oversubscribed by 122.45%.

Has the business story of KARO appealed to you?